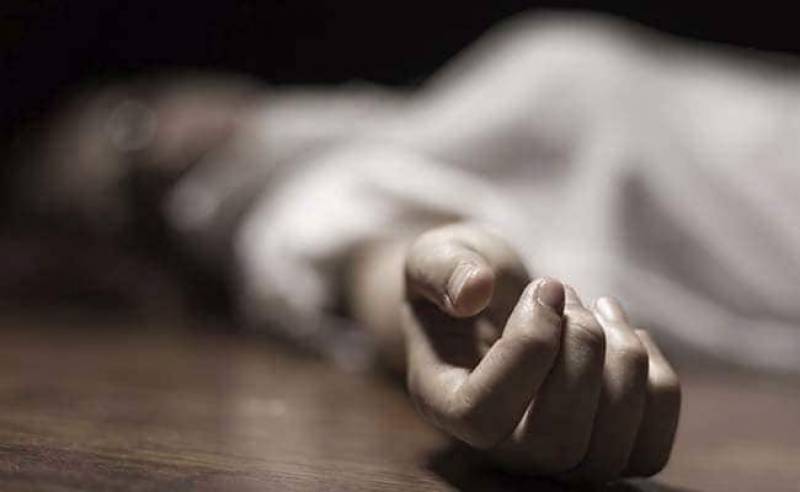 Karachi (Staff Report): A person was killed and another was injured after police officials opened fire on a vehicle in Karachi’s Frere Hall area on late Thursday.

According to police, officers were on patrol when they saw a vehicle and hailed it to stop, instead, the vehicle accelerated and drove off. The police officials reportedly opened fire without just cause.

The firing led to the death of Nabil Hoodbhoy, whereas Raza Imam was injured.

A case has been registered against the policemen at the Artillery Maidan police station under Section 302 (punishment for murder), 324 (attempted murder), 427 (mischief causing damage to the amount of fifty rupees), 34 (common intention) of the Pakistan Penal Code and the 7-ATA (Anti-Terrorism Act).

According to the First Information Report (FIR) registered on the complaint of Imam, the two were stopped by the police at Khayaban-i-Muhafiz.