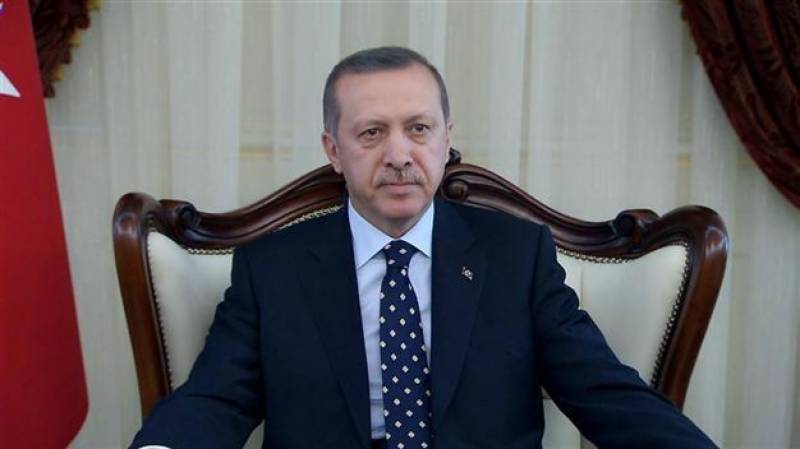 Ankara (Web Desk): Kurdish forces are continuing to withdraw in northeast Syria but Turkey will resume its military assault there once a United States-brokered ceasefire expires on Tuesday if promises given by Washington are not kept, President Tayyip Erdogan said.

A five-day pause in Turkey's cross-border military offensive to allow the withdrawal of Kurdish YPG fighters from the border area expires at 10pm (local time) on Tuesday.

Turkey says Kurdish YPG militia forces must leave a "safe zone" it wants to establish along its border with northeast Syria. Ankara views the YPG as terrorists with links to Kurdish insurgents operating in southeast Turkey.

"The withdrawal is continuing," Erdogan told reporters at Ankara airport before flying to Russia for talks with President Vladimir Putin on Syria.

"According to the information I have received from my defence minister we are talking about 700-800 already withdrawn and the rest, around 1,200-1,300, are continuing to withdraw. It has been said that they will withdraw," Erdogan said.