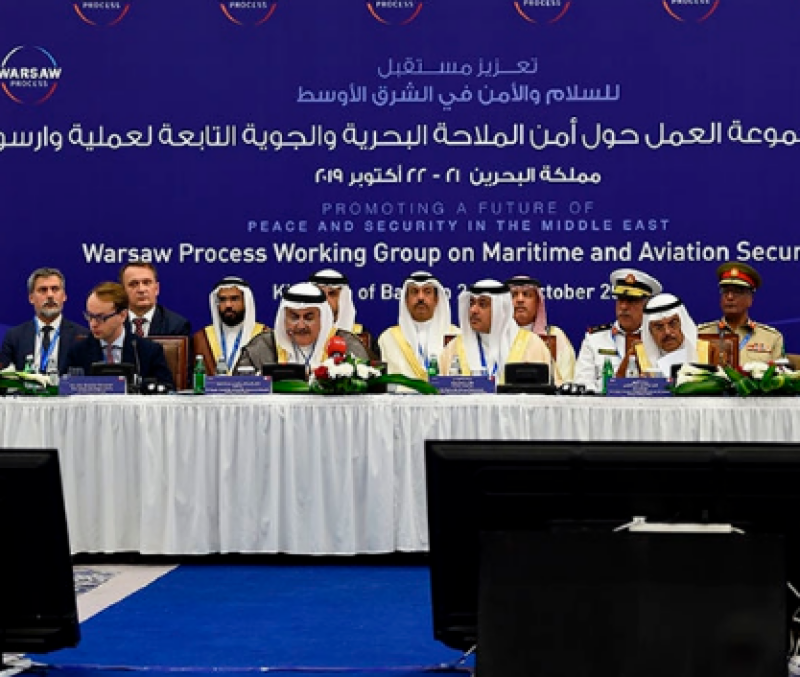 Israel, which regards Sunni Muslim Gulf states as natural allies against Shia Muslim Iran, has formal diplomatic relations with only two Arab states, Egypt and Jordan, established in 1979 and 1994 respectively.

The maritime workshop being held in Manama stems from a Middle East conference held in Warsaw in February that Israeli Prime Minister Benjamin Netanyahu at the time called a “historical turning point” for an alliance against Tehran.

The United States is trying to build a global maritime coalition to secure vital trade channels following attacks on tankers in Gulf waters in May and June that Washington has blamed on Iran, a charge Tehran denies.

Tensions have risen since President Donald Trump last year withdrew the United States from a 2015 deal between world powers and Iran under which it agreed to curbs on its disputed nuclear programme in return for the lifting of sanctions.