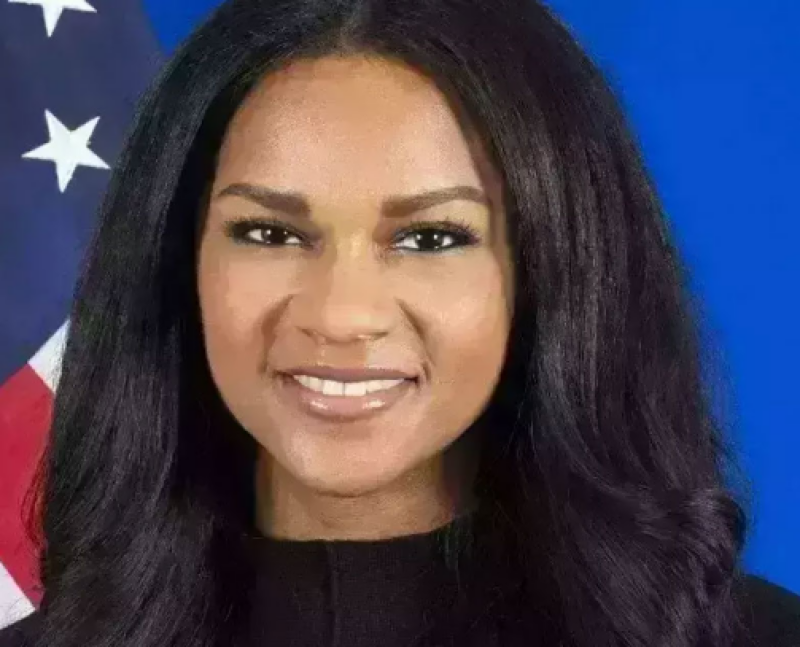 Responding to a question at the daily news briefing in Washington, State Department Principal Deputy Spokesperson Jalina Porter said Islamabad is critical to Washington’s interests. She underscores that United States values longstanding cooperation with Pakistan and has always viewed a strong, prosperous, and democratic Pakistan as critical to US interests.

On Friday, the National Security Committee (NSC) said that that there had been no foreign conspiracy in the telegram received from Pakistan’s embassy in Washington.

Chaired by Prime Minister Shehbaz Sharif, the 38th meeting of the NSC of the Cabinet discussed the telegram received from the Pakistan embassy in Washington.

According to a statement from the PM Office, the NSC, after reviewing its contents, the assessments and conclusions by the security agencies, concluded that there had been no foreign conspiracy in the telegram received from Pakistan’s embassy in Washington.