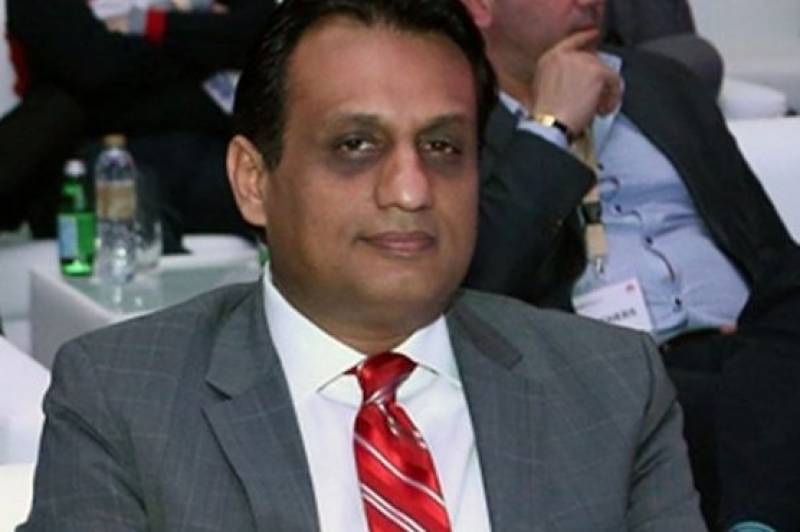 A blast claimed seven lives and left several wounded outside a restaurant at around 11:00am today in Defence Housing Authority. Reportedly, Moazzam Paracha, Airlink Communication s CEO owned the restaurant and was visiting the eatery in Z-Block.

Paracha led the enterprise that is the leading distributor of Samsung and Chinese Huawei mobile phones in Pakistan. Airlink Communication initially used to distribute PTCL devices but later expanded and ventured into the smart phone market.

Reportedly, he was rushed to a nearby hospital where he succumbed to wounds