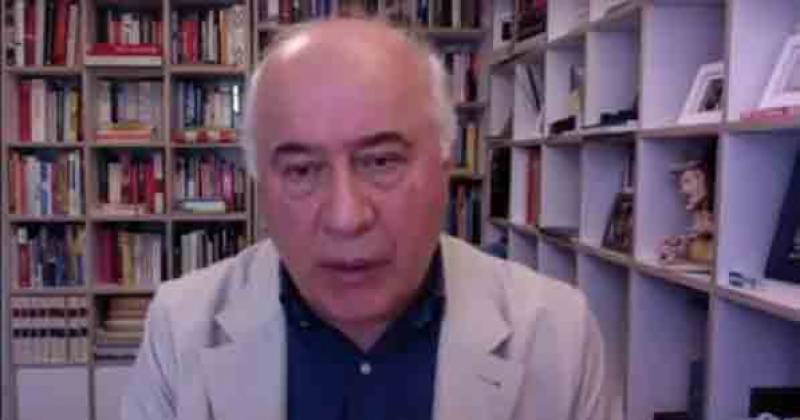 London (Web Desk): Broadsheet LLC has paid 20,000 pounds to the family of former prime minister Nawaz Sharif after withdrawing its claim over the Sharif family's Avenfield property in London.

UK-based asset recovery firm has made a payment of £20,000 — equivalent to 4.5 million Pakistani Rupees — to the family of PML-N supremo for the settlement of their legal costs after having withdrawn the Avenfield Apartments attachment application before the High Court for the seizure and sale of four Avenfield Apartments in the Broadsheet vs Pakistan/National Accountability Bureau (NAB) case.

Broadsheet LLC was engaged by the National Accountability Bureau (NAB) in 2000 to trace offshore assets of Pakistani nationals but the agreement was cancelled in 2003. The government last year paid $28 million to the firm in damages.

Broadsheet withdrew its claim over the Avenfield flats after securing the payment from the Pakistani government, but ended up paying £20,000 for the Sharif family's legal costs. It is usual in the British legal system for a party's legal team to pay the other side after losing a case or if the side that initiated a claim asks the court to withdraw.