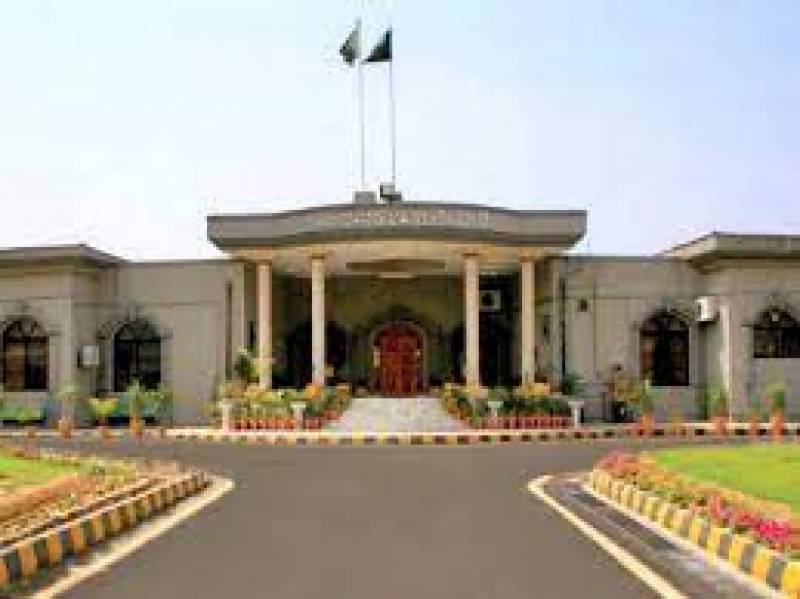 While hearing pleas filed against the newly-promulgated PECA Ordinance, the IHC observed that the government could not implement the particular section without ensuring guarantees under Article 19 of the Constitution.

The court sought a detailed record from the Federal Investigation Agency (FIA), directing the attorney general to appear in the court on Thursday.

The court also barred the agencies concerned to make any arrest under the law, observing that individuals cannot be arrested by the government under the said section of the law.

The high court said the director general of the FIA and the interior secretary would be held accountable if the agency violated its SOPs submitted to the court.

The IHC also clubbed all pleas filed against the PECA Ordinance into a single petition.

On Sunday, President Dr Arif Alvi had promulgated the ordinance to amend the Prevention of Electronic Crimes Act, 2016 (PECA) increasing the jail term for defaming any person or institution from three years to five years by making a change in Section 20 of the law.

Before the ordinance came into effect, Section 20 that pertained to registration on complaints against individuals by aggrieved parties over defamation was a bailable and non-criminal offence. However, the ordinance made the offence criminal and extended the sentence to five years instead of three years.