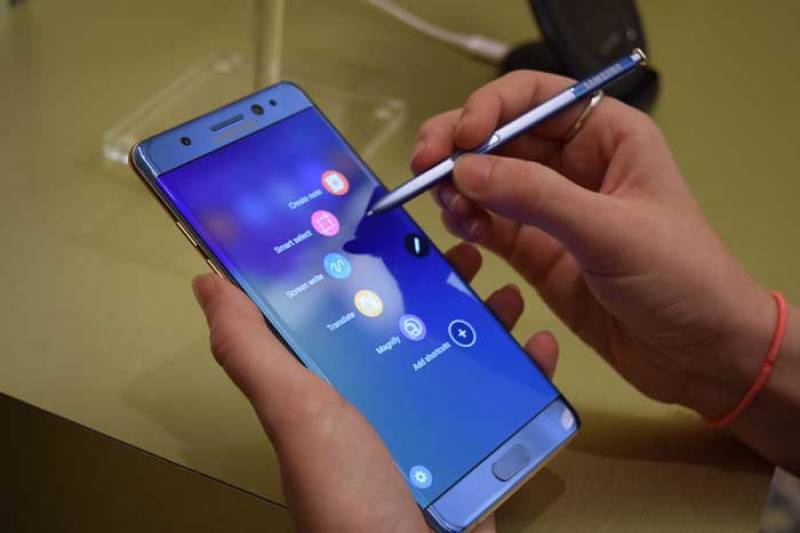 Seoul: The tech giant Samsung has at last spoken out about the famous fires caused by Samsung Galaxy Note 7. Samsung Electronics blamed the flaws in the design and production of batteries used in its Note 7, not its hardware or software, made it prone to catch fire.

Samsung said that it was responsible for not ensuring the design specifications given to its suppliers were failsafe but believed its investigation into the problem would help the entire industry counter overheating risks with lithium batteries. Analysts questioned if the world's largest smartphone maker had really gotten to the bottom of the problem.

The South Korean company delayed the launch of its next Galaxy Phone, the Galaxy S8, which usually would come in February. It also announced tighter quality controls and more rigorous testing to ensure safety.