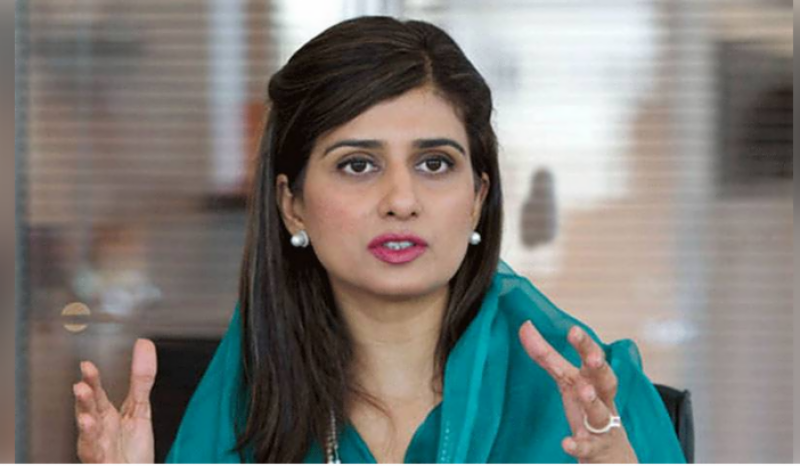 She will hold bilateral meetings with several world leaders on the sidelines of the event.

The leaders of the 54 member countries of the Commonwealth will hold discussions, among others, on issues related to the youth, technology and innovation and various global challenges including climate change, post-covid recovery and economic crises, particularly in the context of present conflict in Europe.

Besides the CHOGM Communiqué titled ‘Delivering a Common Future: Connecting, Innovating, Transforming’ various important documents such as Kigali Declaration on Child Care and Protection Reform, Commonwealth Living Lands Charter, and Declaration on Sustainable Urbanization are also expected to be adopted.

Hina Rabbani Khar will present Pakistan’s perspective at the plenary as well as other discussions during this important Commonwealth event which could not be held in 2020 and 2021 because of the pandemic. The last CHOGM was held in London in 2018.

It may be recalled that Pakistan is one of the eight founding members of the Commonwealth, and is expanding its engagement with the Organisation and member countries in pursuance of the common goals of peace, prosperity and sustainable development.