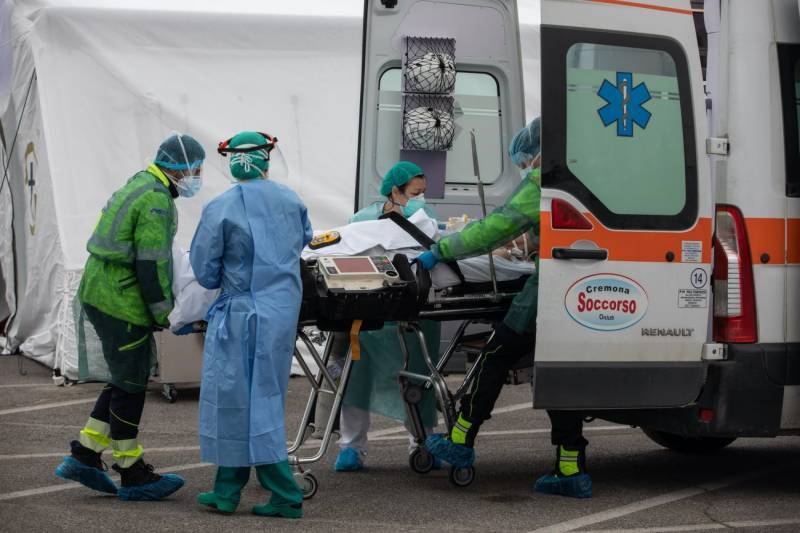 Washington (Web Desk): The United States now has the third highest number of confirmed coronavirus cases after China and Italy.

Statistics collected by various monitoring agencies in Washington showed that by Sunday afternoon, the United States had a total of 38,138 confirmed cases, including 13,931 new ones

Total critical cases also rose to 708 while 396 people have already died of this fatal respiratory disease, including 94 new deaths.

Globally, coronavirus had infected 319,675 by Sunday afternoon and caused 13,699 deaths.

The respiratory virus, known officially as Covid-19, has reached every state in America since emerging in the Chinese city of Wuhan in December. It has also reached every continent except Antarctica.

Physicians appearing on various US television channels warned that the total number of infected people could be much higher as people with mild symptoms do not report their illness.

The physicians also said they could not over-emphasize the need for people to stay at home and wash their hands several times a day. They argued that these two precautionary measures could help prevent the disease from spreading further.

The World Health Organisation (WHO), which is leading the global fight against this deadly virus, says that almost 80 percent patients recover without external help. But the virus they carry can infect the sick and the elderly who are among the most vulnerable.