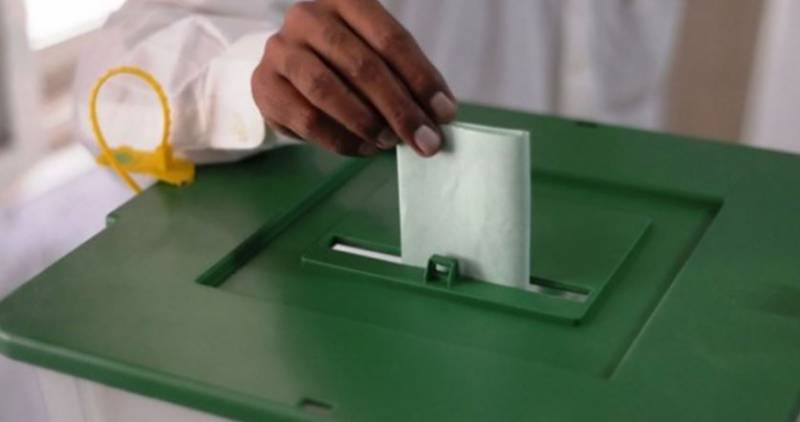 Lahore/Islamabad (Staff Report/Agencies): Polling for General Elections 2018 has been ended, while vote counting is underway across the country amid tight security.

The polling started at 8am and ended at 6pm.