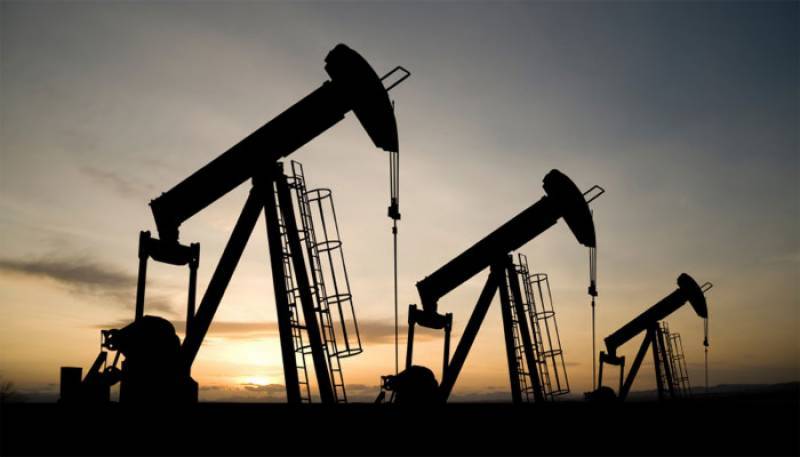 London (Web Desk): Oil prices rose to their highest in two sessions on Monday amid concerns about oil supply disruptions from Saudi Arabia and elevated tensions in Middle East.

Despite efforts by the world’s top oil exporter Saudi Arabia to reassure global markets that it can resume full production by the end of this month after an attack on its largest oil processing facility in mid-September, buyers and traders remained skeptical.

“The fund community faded the attack last week on the assumption that supply would return very quickly, but the reality is likely to be different,” said Energy Aspects analyst Virendra Chauhan in Singapore.