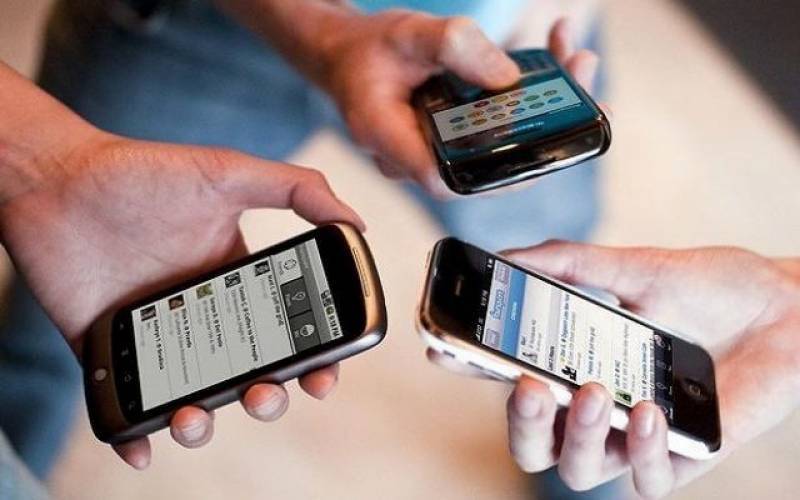 The three-judge bench, headed by Chief Justice Asif Saeed Khosa, while giving the short order, announced that the top court "would not interfere in the matters of public revenue and tax collection".

While wrapping up the suo motu case, the apex court also withdrew the stay order placed on the collection of mobile phone taxes.

Last year, the SC ordered a suspension in all taxes deducted by cellular companies on mobile phone recharge.

“Taxes should be taken from users whose mobile phone usage is above the set limit,” Justice Nisar remarked during the hearing.

He further directed authorities to draft a comprehensive policy regarding deduction of taxes on mobile phone usage.

During the hearing, Justice Ijazul Ahsan remarked how the tax can be collected from a vendor who does not come under the tax net.

Replying to a question, the counsel for companies said that tax was deducted when the user subscribes a package.

To which, Justice Ahsan observed that Rs68 added to the user’s account when a Rs100 mobile phone card it topped up.

The CJP took the notice on May 3 and had issued notices to the federal government and cellular companies, asking “under which head an amount of Rs40 is being charged on every Rs100 recharge.”