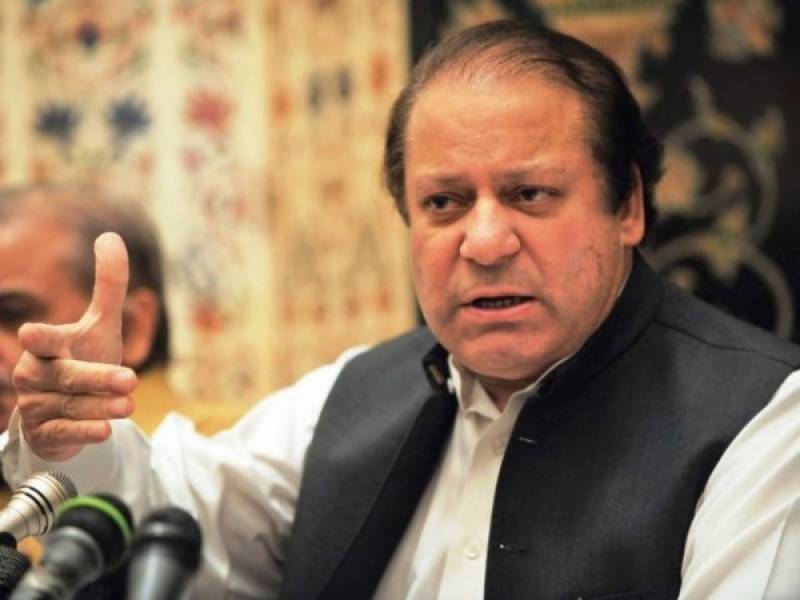 During the meeting, former PML-Q leader from Sindh, Asad Junejo also met Nawaz and announced to join the ruling party.

The former premier's wife and candidate of Pakistan’s Muslim League - Noon (PLM-N) Kulsoom Nawaz is undergoing treatment in London after being diagnosed with throat cancer and so unable to participate in the campaign of by-poll election that is scheduled be held on September 17.