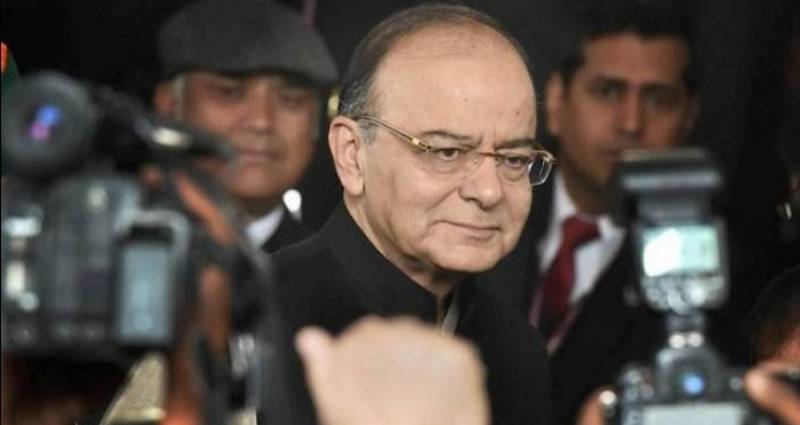 According to Indian media, Arun was admitted to All India Institute of Medical Sciences (AIIMS) in New Delhi earlier this week after he complained of palpitations and restlessness.

AIIMS, in a statement said,"It is with profound grief that we inform about the sad demise of Shri Arun Jaitley. Honourable Member of Parliament and former finance minister, government of India at 12:07 pm on 24 August, 2019. Shri Arun Jaitley was admitted in AIIMS, New Delhi on 09/08/2019 and was treated by a multidisciplinary team of senior doctors".

A lawyer-turned-politician, Jaitley was part of Narendra Modi’s cabinet in the BJP government's first term.

In May this year, after the BJP came back to power for a second term, Jaitley had opted out of the new cabinet citing health condition.

Arun Jaitley is survived by his wife Sangeeta and two children, Rohan and Sonali. Both his children are lawyers too.

Born on December 28, 1952, he studied at St. Xavier's School, Delhi from 1957 to 69. Jaitley graduated with an honours degree in commerce, B.Com from Shri Ram College of Commerce in 1973. He passed his LLB degree from the Faculty of Law, University of Delhi, in 1977.