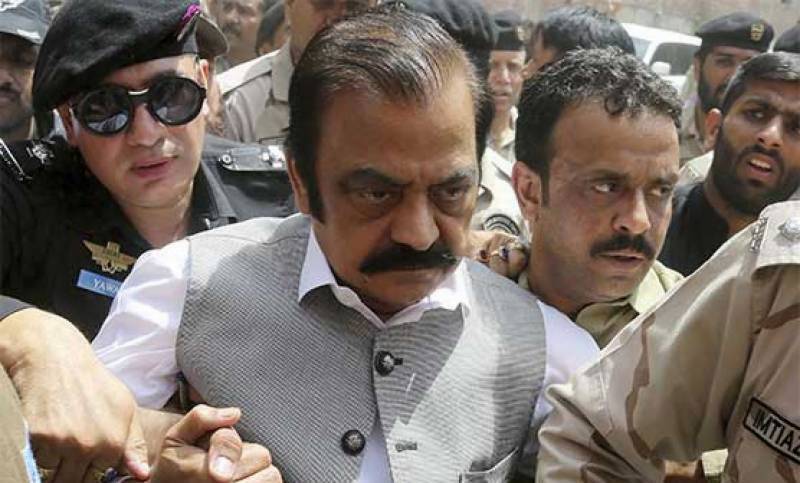 On July 1st, the Anti-Narcotics Force (ANF) had arrested Rana Sanaullah from Motorway near Sukheki, claiming to have recovered heroin from his vehicle.