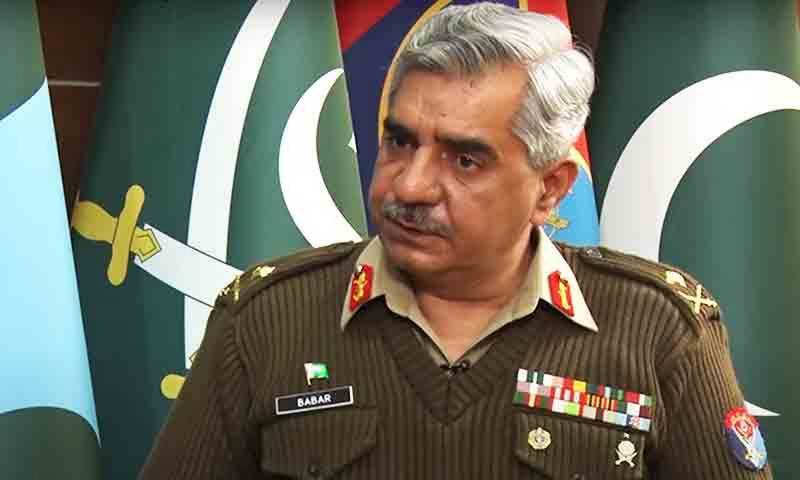 Speaking to foreign journalist at his office, the DG ISPR said that Ehsanullah Ehsan’s escape was a ‘very serious’ matter and Pakistan Army took prompt action against the officers responsible for the episode.

He said that the TTP leader's Twitter account, which was recently used to issue threats to Nobel laureate Malala Yousafzai, turned out to be fake.

In February 2020, it was revealed that Ehsanullah Ehsan escaped from the custody of security forces during an operation against terrorists conducted on the basis of information gleaned from him.

Ehsan had turned himself in to intelligence agencies on February 5, 2017 and remained in custody ever since.

Responding to a question regarding enforced disappearances, the chief of military’s media wing said that the missing persons' commission had made "a lot of progress".

He said the commission had more than cases of more than 6,000 missing persons pending with it out of which nearly 4,000 had been resolved.

Major General Iftikhar added that the remaining cases will also be resolved soon.

Responding to another question, the DG ISPR disclosed that a few people had been arrested for links to the murders of 10 coal miners belonging to the Hazara community in Balochistan's Kech area last month.

However, he didn't provide further details, saying these were "very significant" arrests.