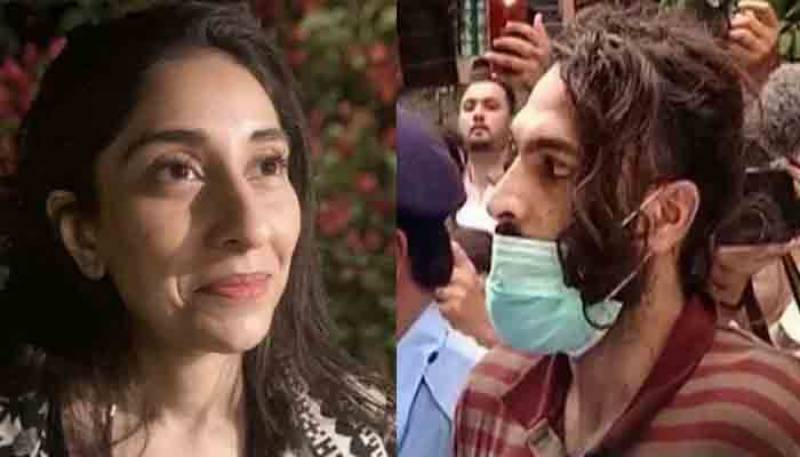 Zahir's co-accused Iftikhar and Jan Muhammad were sentenced to 10 years in jail, while all others, including Zahir's parents and TherapyWorks employees, were acquitted.

The court had reserved its verdict on February in the case after the trial concluded.

Speaking to newsmen outside the court, Noor's father Shaukat Mukadam, a former diplomat, hailed the court's verdict and thanked the media for keeping the matter "alive".

"An exemplary punishment has been given to the primary accused," he said while terming the verdict as a "victory" for the court and justice.

"Everyone was praying for justice. The whole nation and world were with us," said.

Earlier on Tuesday, while speaking to media persons, the victim's had said that the court conducted a fair and transparent trial. He had expressed satisfaction over court proceedings.

He appreciated the working of capital law enforcers for operating under pressure.

Shaukat Mukadam also trashed the allegations hurled by Zahir Jaffer saying his daughter Noor was not involved in anything wrong.

The trail continued for nearly seven months as Noor, 27 the daughter of a former Pakistani diplomat, was found murdered at a residence in the capital's Sector F-7/4 on July 20,2021.

A first information report (FIR) was registered the same day against primary accused Zahir Jaffer, who was arrested from the site of the murder, under Section 302 (premeditated murder) of the Pakistan Penal Code (PPC) on the complaint of the victim's father.

Jaffer's parents and household staff were also taken into custody over allegations of hiding the evidence.