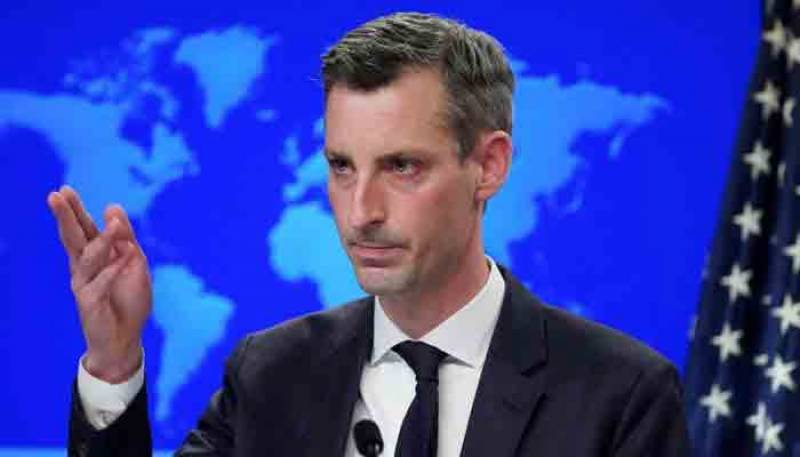 “We believe it’s a responsibility of every responsible country around the world to voice concern, to voice objection, to what Russian President Vladimir Putin appears to have in mind for Ukraine,” Price said while talking the media on Wednesday.

The State Department spokesperson also said a Russian invasion of Ukraine remains potentially imminent, adding that Washington has not seen any indication of Russians backing away.

During the summit meeting, the two leaders will review the entire spectrum of bilateral relations including energy cooperation, according to the Foreign Office.

They will also have a wide-ranging exchange of views on major regional and international issues, including Islamophobia and the situation in Afghanistan.