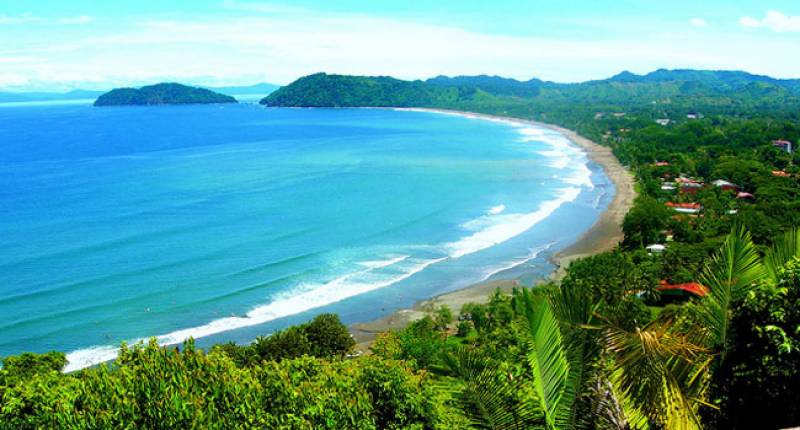 Lahore (Staff Report): In present global village the national armed force and military is considered the country’s prime source of defense and protection in case of atrocities, war or crisis natural and man-made.

All the nations are taking part in the race of military expansion force to counter external threats.

There are a few sovereign nations appear to do completely fine without any military forces, with varying reasons for not having the military.

Some of these lack a formal declared armed force, have other considerably large defense forces, for example, Iceland does not have a standing army since 1869, but it has a strong pact with NATO, help Iceland to maintain a very efficient militarized coast guard, an air defense system, a militarized peacekeeping force, and a large police force.

Check out the list below of countries with no armed forces.