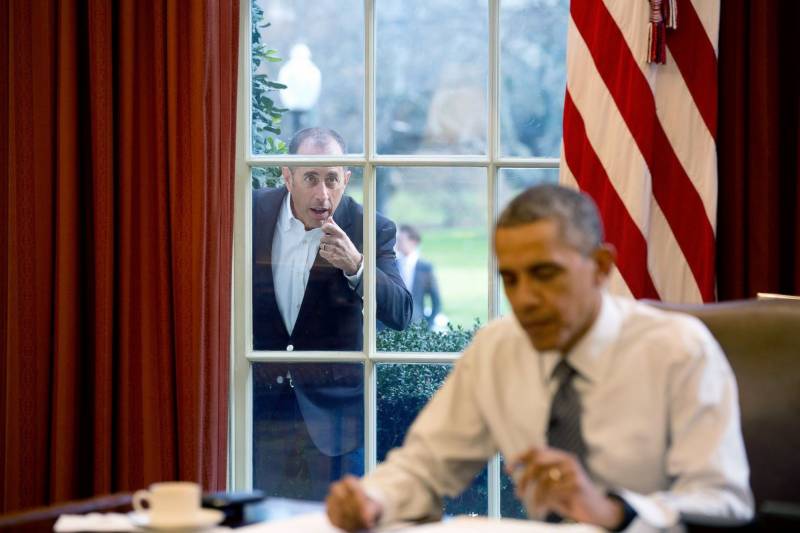 New York (Web Desk): The now United States former president Barack Obama, paid for grocery items remained under personal use of his and his family during his stay at the White House, form his own pocket.

While talking to a journalist the former president said, “We bought our own toilet papers in the White House”. He added, “I got a grocery bill at the end of every month –our toothpaste, orange juice [we drank] all got paid for.”

Obama said, it made him anxious, thinking what people would say when they were on vacations. He added, people must be thinking they were spending the taxpayers’ money. He maintained, “No, actually I was paying for all of this despite only the thing he did not pay for was the airplane service and other communications”.