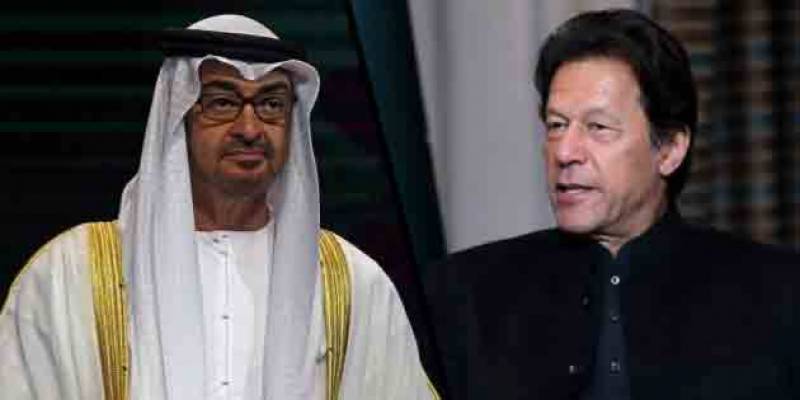 According to a statement by the Prime Minister’s (PM) Office the crown prince prayed for the speedy recovery of the injured.

The crown prince expressed solidarity with the leadership, government and people of Pakistan.

Prime Mimister Imran Khan thanked the crown prince for his condolences and strong expression of support.

Reaffirming Pakistan’s firm resolve to fight terrorism in all its forms and manifestations, he said that the perpetrators of terrorist attacks would be brought to justice.

The prime minister expressed Pakistan’s desire to work with the UAE for further strengthening of bilateral ties, enhancing cooperation in the multilateral fora and continue close coordination on regional and global issues of mutual interest.