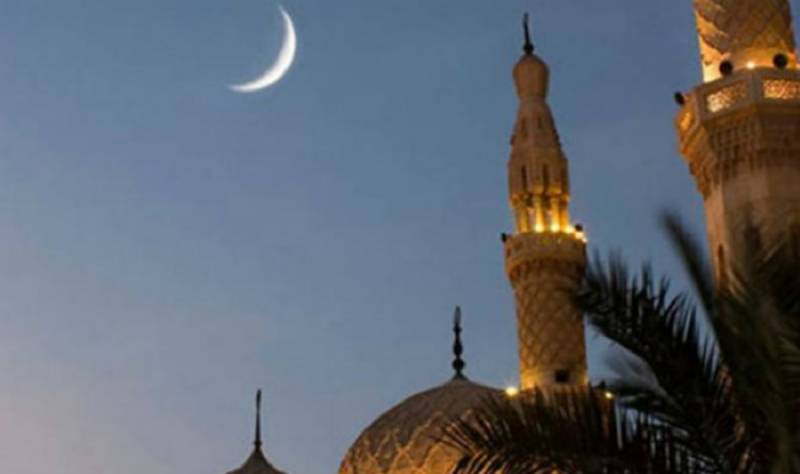 Lahore (Web Desk): After 28th of Ramzan today, the most asked and thought about thing is going to be about when moon will be sighted (in Pakistan and rest of the Peshawar) and consequently when Eid-ul-Fitr is going to be about in KPK and in other provinces of Pakistan.

While it is understood that moon must be sighted by naked eye in order to announce Eid or Ramzan or any other Islamic month, there are ways possible through which you can determine if moon can be sighted or even if it will be possible for human eye to see the crescent on a particular date or not.

For instance, if you look at crescent moon sighting possibilities for Pakistan, the science says that Shawaal moon will not be visible to human eye on June 24th, 2017.

Below graph will show you possibilities of moon sighting in different parts of world on Saturday (June 24th, 2017):

According to above estimation, Shawaal moon will be visible to almost everyone on Sunday June 25th, 2017.

This also means that Eid-ul-Fitr for everyone in the world (including people in all countries) will be on Monday, June 26th, 2017.