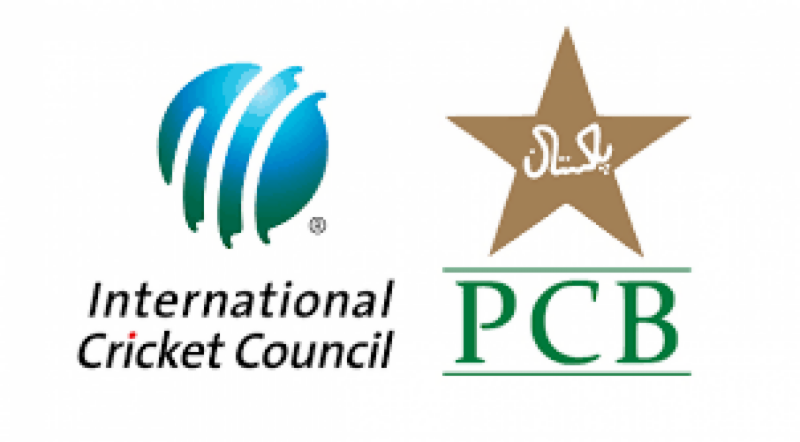 London (Web Desk): The International Cricket Council (ICC) board said it had agreed to support a three-game Twenty20 series between Pakistan and a World XI in a bid to help revive international cricket in the country.

Following the conclusion of its annual meeting in London, ICC announced that plans for a World XI to play in Pakistan later this year were “continuing to be developed”.

All the matches would take place in Lahore and be accorded full T20I status, the ICC said, adding “further details will be announced in due course”.

Plans for the full resumption of international cricket in Pakistan moved forward Friday when the sport’s global governing body said it wanted to send a World XI to the country later this year.

With the exception of Zimbabwe’s tour two years ago, Pakistan have had to play all of their ‘home’ matches outside of the country since a 2009 terror attack on Sri Lanka’s team bus in Lahore.