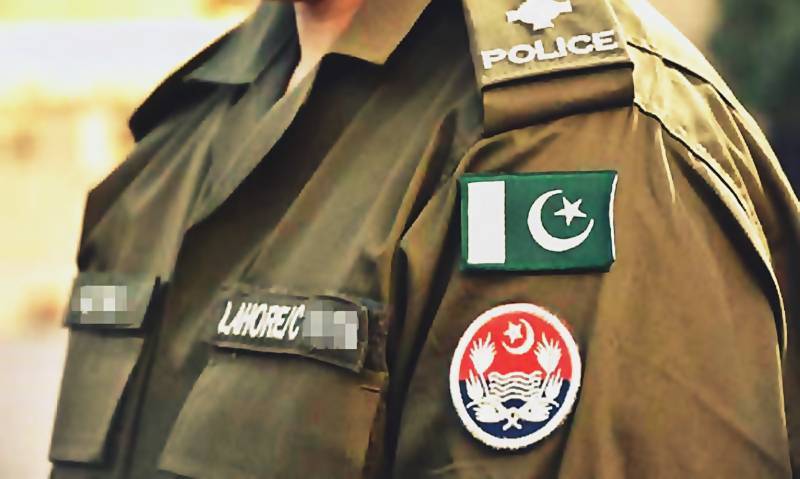 According to details, police raided a house in Model Town C-Block on Monday night to arrest a local (PTI leader.

He said that police will take action against those who took law into their hands. He also informed that police are in search to arrest the culprit behind the incident.

Meanwhile, Federal Minister for Interior Rana Sanaullah took notice of the incident and said that the incident was proof that Imran Khan is a terrorist.

"Kamal Ahmed's killers are Imran Khan, Sheikh Rashid and his followers," He said.

The minister accused PTI leaders of conspiring toward a "bloody march" and inciting civil war, claiming that the ousted government will be held accountable for their 'crimes'.

The interior minister said that the constable's killers would be brought to justice.

Rana Sanaullah expressed his heartfelt condolences and sympathy to the family of Kamal Ahmed.

"The government will take responsibility for the welfare of the family of the martyred officer and the education of the children," he said.

The interior minister said that the martyrs' package will be provided to the deceased constable's family.