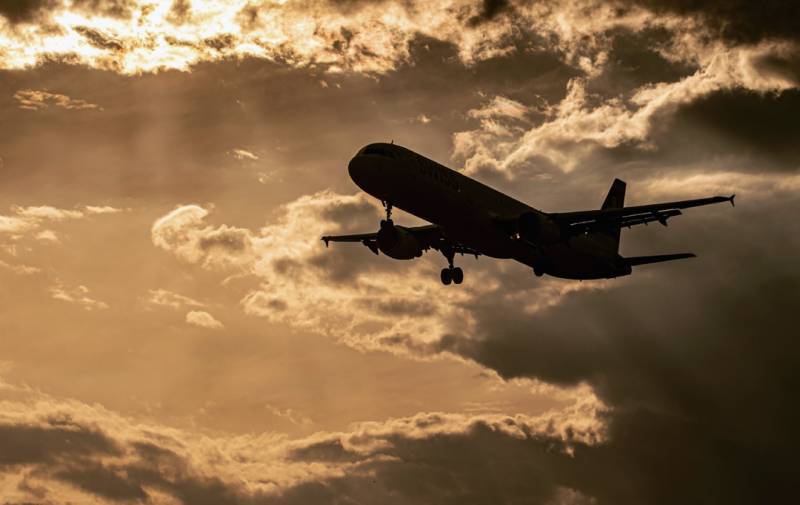 Kabul (Web Desk): The Taliban will sign an agreement with the United Arab Emirates on operating airports in Afghanistan.

It was not immediately clear whether the agreement went beyond existing arrangements or if it included airport security, a sensitive issue for the Taliban who fought for decades against US-led NATO troops and say they do not want the return of international forces.

Qatar and Turkey had already sent temporary technical teams to help airport operations and security after the Taliban took over in August last year as foreign forces withdrew.

The airport talks have demonstrated how countries are seeking to assert their influence in Afghanistan even as the hardline group largely remains an international pariah and its government not formally recognised by any country.

US hands over Afghan Guantanamo prisoner to Taliban