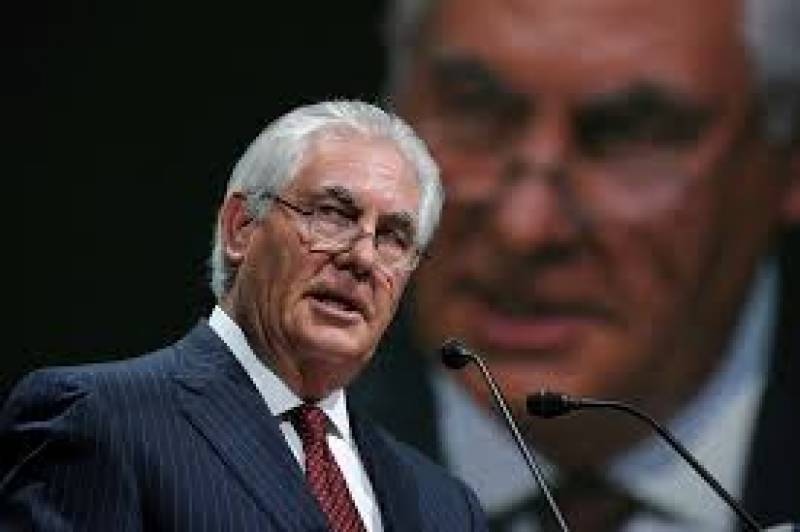 US Secretary of State will hold meetings with civil and military leadership of Pakistan during the visit to discuss continued strong bilateral cooperation.

Pakistan’s critical role in the success of US South Asia strategy and expanding economic ties between the two countries will also come under discussion during the meetings.

The US Secretary of State will build on the positive conversations he and the Vice President have had with Prime Minister Shahid Khaqan Abbasi’s recent visit to the Unites States.

During his talks with Afghan leaders, Rex Tillerson said that US wants to work closely with Pakistan to create a more stable and secure Pakistan as well.