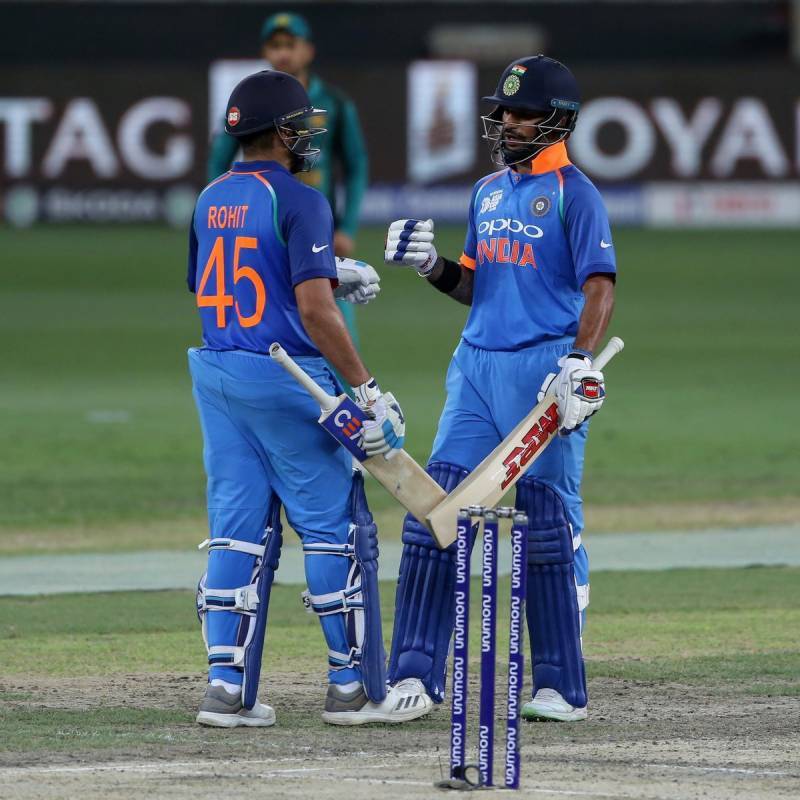 Dubai (Agencies): India defeated Pakistan by nine wickets in the in the Super Four stage match of the Asia Cup 2018 played at the Dubai International Stadium on Sunday.

Shoaib Malik provided a much-needed stability to the team after back-to-back wickets halted Pakistan from building early momentum against India. A 107 stand between Malik and skipper Sarfraz Ahmed deflected the pressure towards India before Kuldeep Yadav dismissed the skipper on 44 runs.

This was the second defeat of Pakistan against India in the Asia Cup tournament.

Pakistan and India have already won their Super Four stage matches against Afghanistan and Bangladesh respectively.

India beat Pakistan by eight-wicket in the group stage match. However, the winners of today’s fixture will be qualifying for the final of the mega event.