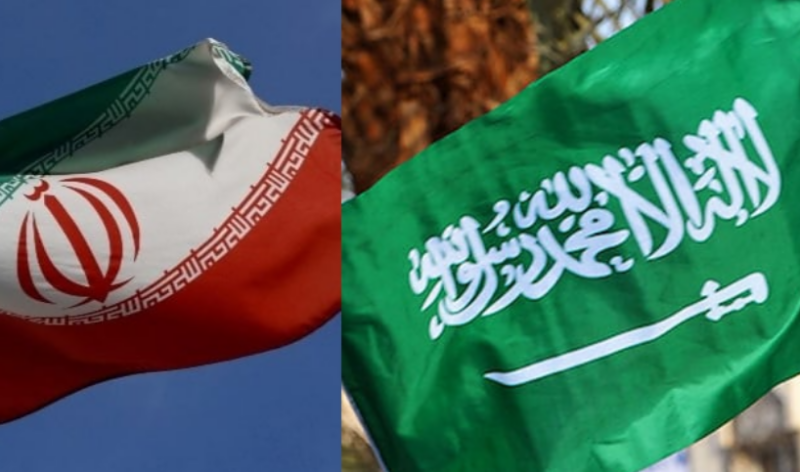 “Serious progress has been made on the subject of security in the Gulf,” state news agency IRNA on Thursday quoted ministry spokesman Saeed Khatibzadeh as saying.

Iran and Saudi Arabia, on opposing sides in multiple regional conflicts, have been engaged in talks since April with the aim of improving relations, for the first time since cutting ties in 2016.

The discussions were launched under Iran’s former moderate president Hassan Rouhani and have continued since his ultraconservative successor, Ebrahim Raisi, took office in August.

Speaking to journalists on the sidelines of the UN General Assembly in New York, Khatibzadeh said the talks were “good” and called for countries to settle regional issues between themselves, without foreign interference.

In Yemen, Iran supports Shia rebels who still control most of the north, including the capital Sanaa, despite more than six years of Saudi-led military efforts to oust them.

Tehran has also been the main regional backer of Syrian President Bashar al-Assad against Sunni rebels since civil war broke out in 2011.

In Lebanon, Iran-backed Hezbollah plays a pivotal role in political life, while its fighters have been heavily involved in neighbouring Syria in support of Assad’s government.