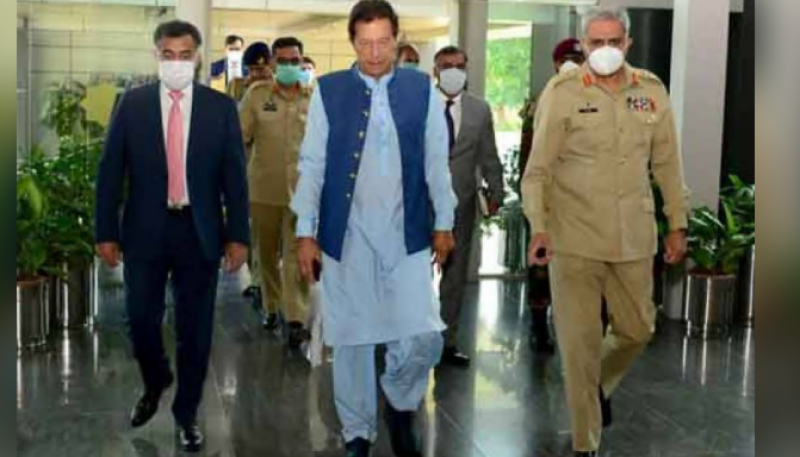 The civil-military leadership was given detailed briefed on the national security and the changes taking place in the region over the context of latest situation in Afghanistan.

PM was accompanied by the federal ministers, the chief ministers of Balochistan and Khyber Pakhtunkhwa (KP).