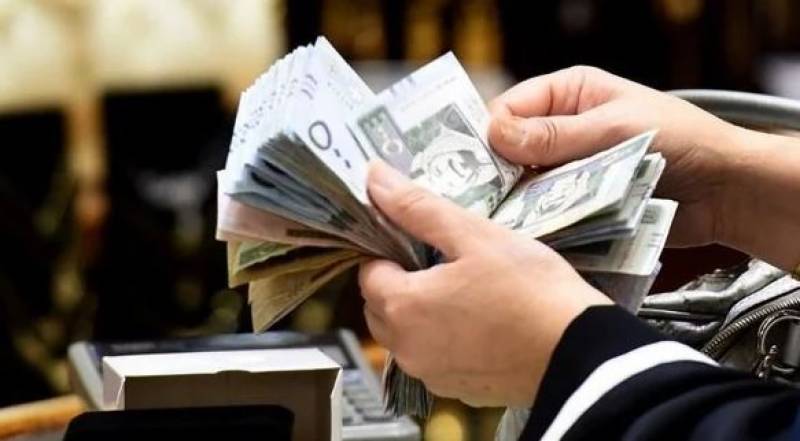 Riyadh (Web Desk): Saudi Arabia has said that it has completed the issuance of a new sukuk sale to help finance its budget deficit as the Kingdom accelerates borrowing despite rising oil prices, Arab News reported.

The finance ministry’s debt management office said it raised $1.3 billion from the sale of sukuks in three tranches maturing in five, seven and 10 years.

This was the second sukuk sale this year following a $4.8-billion issue it completed last month.

Last week, the Kingdom also raised $11 billion in the sale of conventional bonds. In early March, it struck a deal to refinance a $10-billion loan and added another $6 billion to it.

The government debt level, both domestic and international, rose from 1.6 percent of gross domestic product in 2014 to 17.3 of GDP last year reaching $118 billion.

During the same period, the government has drawn down some $245 billion from its fiscal reserves.