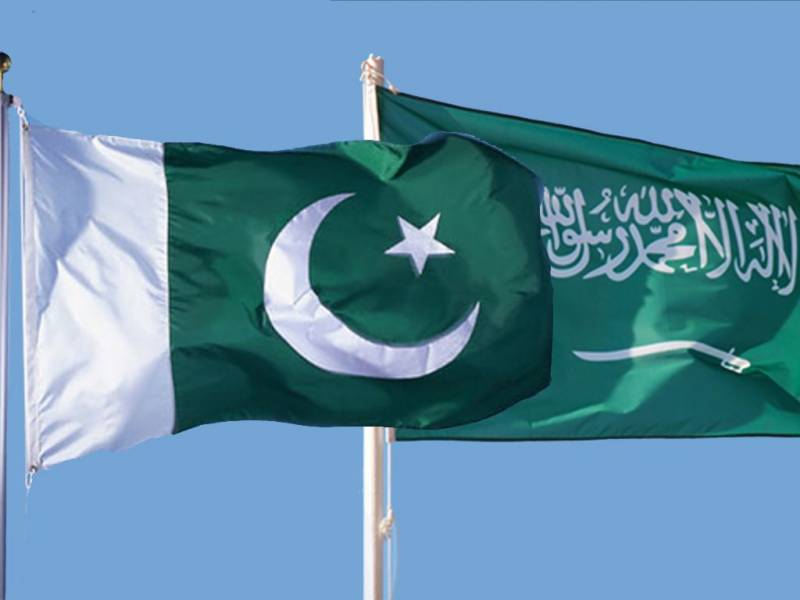 According to Kingdom's state news agency, Saudi Arabia’s Foreign Minister Prince Faisal bin Farhan and his Pakistani counterpart Bilawal Bhutto-Zardari had a telephone conversation in which they discussed the promotion of bilateral brotherly relations.

The Saudi foreing minister informed his Pakistani counterpart about the decision.

“King Salman bin Abdulaziz ordered investing $1 billion in the brotherly [country] of Pakistan [in line with] the Kingdom’s stance in support of the country’s economy and its people,” the state news agency reported.

FM Bilawal informed his Saudi counterpart about the devastation caused by the unusual floods in Pakistan.

He expressed his gratitude to Saudi Arabia for showing solidarity regarding the worst flood situation and also appreciated the assurance from Saudi Arabia that they would take all possible measures to help the flood victims of Pakistan.

It is pertinent to mention that Wednesday, Qatar on Wednesday announced an investment of $3 billion in Pakistan.