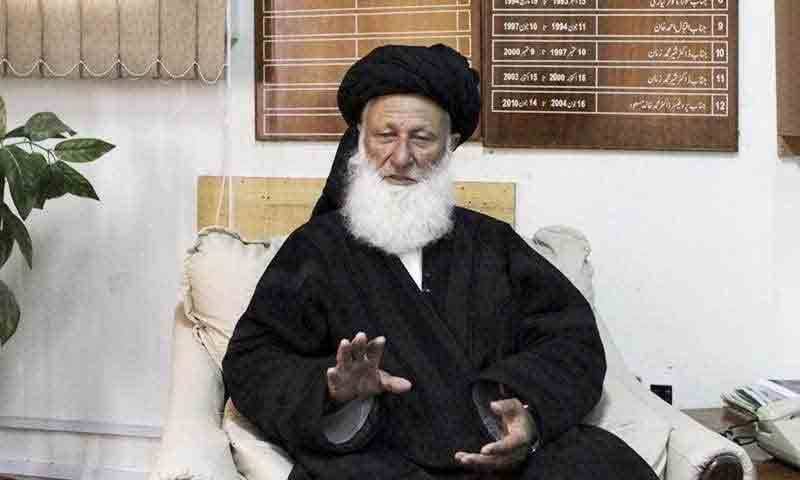 JUI-F’s working committee took the decision unanimously on recommendations of the disciplinary committee.

The development comes after Maulana Sherani earlier said that the Pakistan Democratic Movement (PDM) has been set up for “personal gains,” adding that Maulana Fazlur Rehman is himself “selected”.

“If any of the four leaders clarify their case and apologise for what they have done, then the committee has the right to make a decision in that regard,” said the JUI-F spokesperson.

Earlier, speaking about the 11-party Pakistan Democratic Movement (PDM) anti-government move, Sherani called it an “unnatural alliance, which will soon.