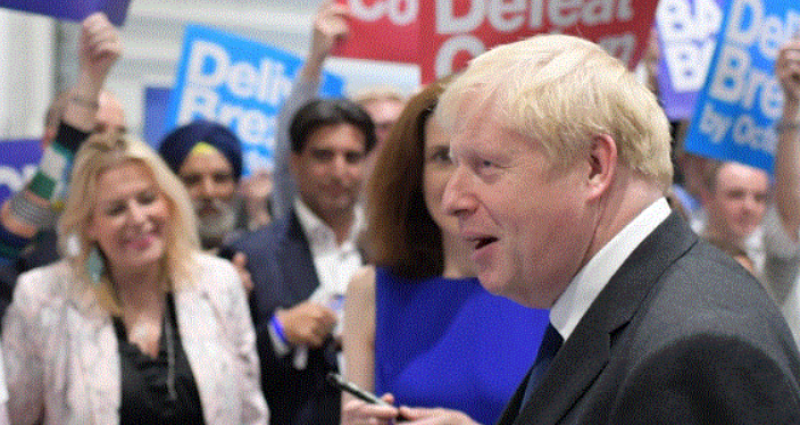 Brussels (Web Desk): Britain and the European Union struck a free-trade deal on Thursday that should avert economic chaos on new year’s day and bring a measure of certainty for businesses after years of Brexit turmoil.

Once ratified by both sides, the agreement will ensure Britain and the 27-nation bloc can continue to trade in goods without tariffs or quotas after the UK breaks fully free of the EU on Jan 1.

Relief was palpable all around that nine months of tense and often testy negotiations had finally produced a positive result.

European Commission President Ursula von der Leyen said it was a long and winding road, but “we have got a good deal to show for it”.

She added: “It is fair, it is a balanced deal, and it is the right and responsible thing to do for both sides.”

The 27 EU countries and the British and European parliaments still need to vote on the agreement, though action by the European body may not happen until after the Jan 1 breakup. Britain’s parliament is set to vote on Dec 30.

France, long seen as Britain’s toughest obstacle to a deal, said the uncanny steadfastness among the 27 nations with widely varying interests was a triumph in itself.