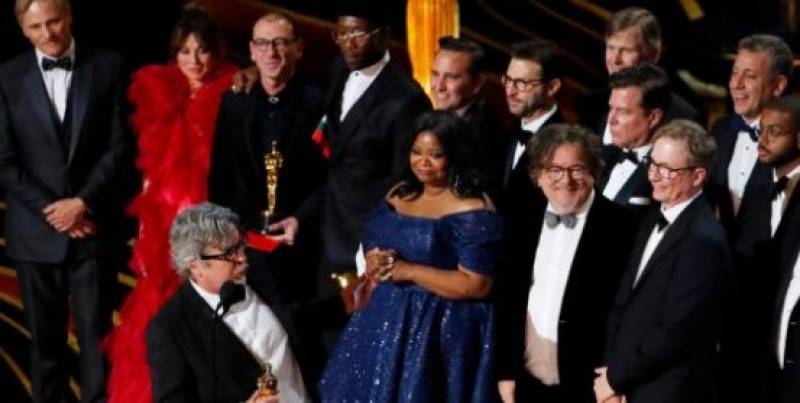 New York (Web Desk): Here are the winners in key categories at the 91st Academy Awards, which were handed out on Sunday in Hollywood.

Stan an artist that can do both! #Oscars pic.twitter.com/x1I0AwVVXu