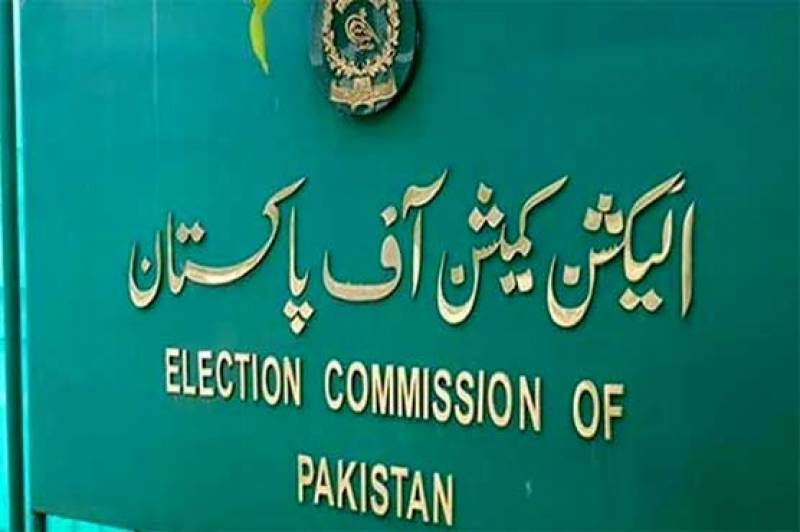 According to details, the Chief Election Commissioner (CEC) Sikandar Sultan Raja declared that the by-election in the constituency was not fair and transparent.

A five-member ECP bench heard the case and the decision was announced in presence of the candidates from PTI, PML-N.

The Pakistan Muslim League-Nawaz (PML-N) had requested the ECP to hold polling again in the Daska constituency as the February 19 election was marred by controversies and clashes.

The ECP had withheld the results after 20 presiding officers in the constituency went missing for several hours and top officials of the district administration were unavailable to the commission to answer its queries.

In the short order, the CEC said after the arguments heard and record perused, the ECP has come to the conclusion that “the election in the subject constituency has not been conducted honestly, justly, fairly and in a transparent manner”.

“From the perusal of available record produced by the parties, the Returning Officer, as well as collected by the Commission through different sources, we have come to the conclusion that a conducive environment was not available for the candidates and voters of the constituency and the election in the subject constituency has not been conducted honestly, justly, fairly and in a transparent manner," it read.

"Incidents of murders, firing and injuries, bad law and order situation in the subject constituency [created] harassment for voters and other circumstances leading to make the process of results doubtful/unascertainable,” the ECP order noted.

“This commission in the exercise of powers under Article 218(3) of the Constitution read with section 9(1) of the Elections Act, 2017, declares the poll held on 19.02.21 in the subject constituency (NA-78, Sialkot-IV) as void and orders fresh poll/re-poll in the entire constituency on 18th March 2021,” the order added.

Reacting to the decision PML-N Vice President Maryam Nawaz, in a tweet, said, "the people of Daska have gotten back their right."

Referring to Prime Minister Imran Khan, she wrote that the "fake sadiq and ameen (honest and righteous) has been issued the certificate of vote thief" through the ECP verdict.

"Vote thief Imran Khan also turned out to be a kidnapper," she alleged.

Speaking to media following the verdict, Senior PML-N leader Mohammad Zubair said that a conspiracy had been hatched to rig the elections which was exposed, and added, "The ECP was surprised on the rigging tactics employed."

He accused PM Imran Khan of being involved in the conspiracy to rig the election.

PML-N candidate Nausheen Iftikhar thanked the Almighty, referring to the ECP verdict as a "historic" one. She said she will continue to confront "vote thieves".

Meanwhile, the PTI said that their legal team would review the detailed order and decide the future course of action accordingly.

Special Assistant to the Prime Minister (SAPM) on Youth Affairs Usman Dar said that everyone knew that PML-N wanted re-polling in 20 polling stations.

“Elections were transparent when they won in Wazirabad, but they accuse us of rigging when they lost in Sialkot,” the SAPM said, adding that PML-N disputed Daska by-election under an organised conspiracy.