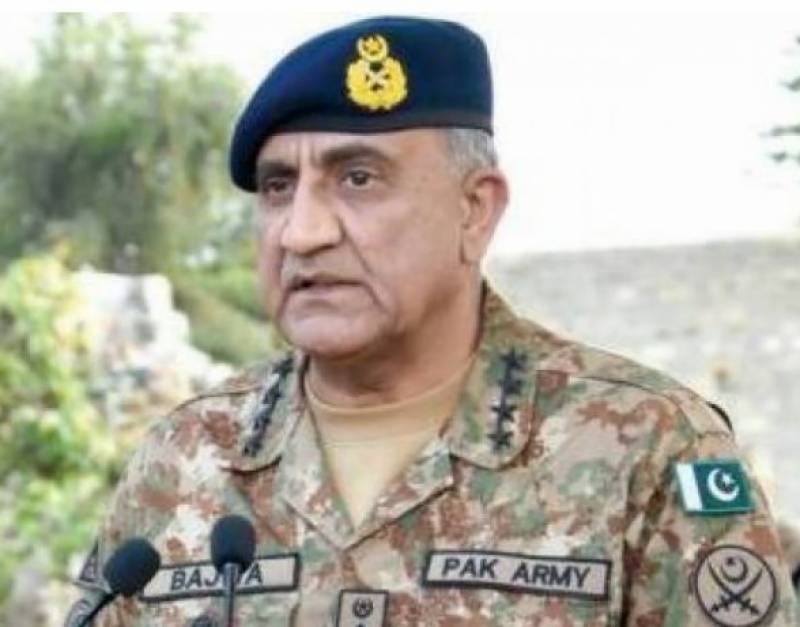 According to a press release issued by Inter-Services Public Relations (ISPR), COAS General Qamar Javed Bajwa was talking to officers and men during a visit to exercise area near Jhelum.

“Pakistan Army is fully invested in peace and stability of the region. However, we are ready and resolute in defending the motherland against any misadventure”, the COAS said.

The aim of the exercise was simulating battlefield conditions to train troops in a realistic environment. Fire of various weapon systems including tanks, anti-tank weapons, multiple calibre artillery guns and PAF fighter jets was part of the exercise.

The COAS appreciated the operational training standard and high morale of troops.

The army chief urged troops to focus on training and professional pursuits as the strenuous training and highest standard of preparedness is the hallmark to deter any belligerence.

Commander Rawalpindi Corps was also present during the exercise.