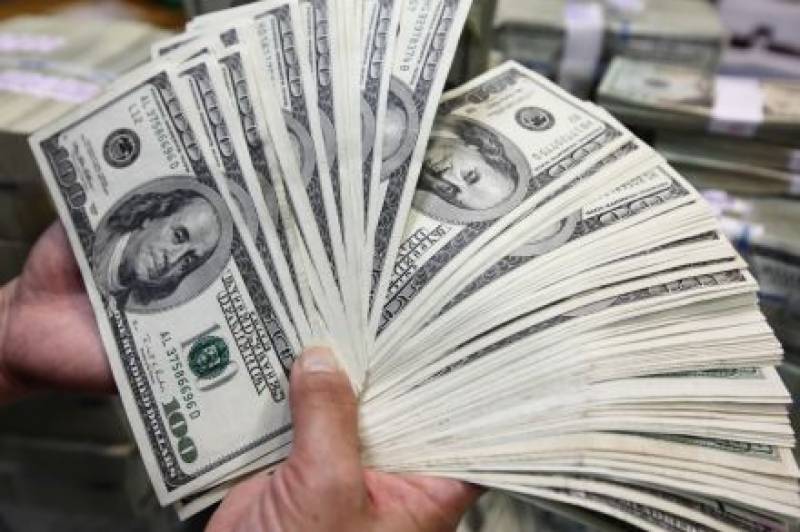 The deposit completes the $3 billion package that Pakistan signed with Saudi Arabia aimed at helping the country avert a balance-of-payment crisis. The kingdom had deposited $2 billion in Pakistan’s central bank earlier.

The latest transfer comes a day after the United Arab Emirates deposited the first instalment amounting to $1 billion of a $3 billion financial support package in the State Bank. The payment was made following an agreement with the Abu Dhabi Fund for Development in Abu Dhabi on January 22.

After the deposits from the UAE and Saudi Arabia, the State Bank’s reserves have climbed to $8.86 billion while the country’s foreign exchange reserves now stand at around $15.25 billion.

Pakistan will be paying 3% interest rate on the payments from Saudi Arabia, and 3.18% on the UAE loans.

The kingdom had agreed to park $3 billion in Pakistan’s foreign currency reserves for a year and establish a credit line worth $3 billion for the sale of petroleum products on credit for three years.

Pakistan received first tranche of $1bn on Nov 9 and is expected to receive another Saudi financial package in next month.