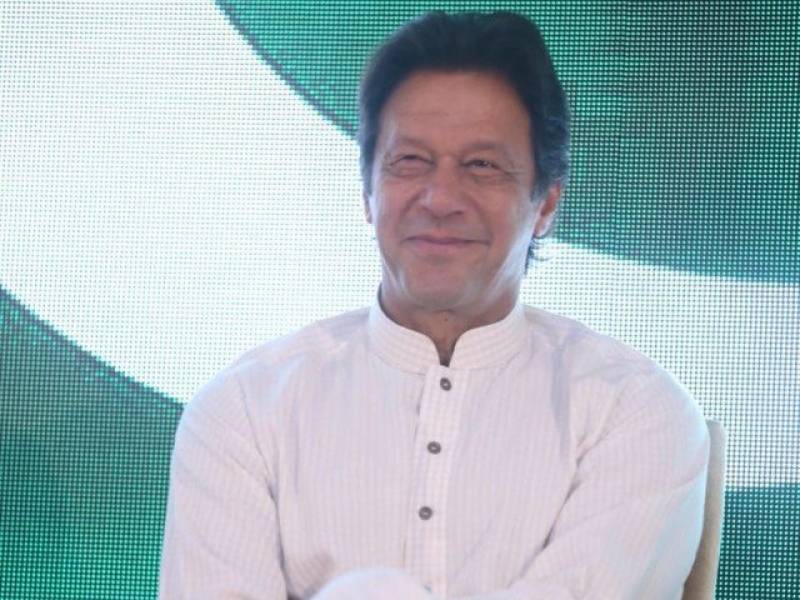 An appellate tribunal of the Lahore High Court (LHC) on Monday rejected the RO’s objections and allowed Khan to contest upcoming polls from NA-95.

During the hearing of the case, Imran’s counsel Babar Awan argued that the PTI supremo had declared all his assets and the concerned RO rejected the nomination papers on technical grounds.

Awan requested the tribunal to declare the RO’s decision null and void and to allow Imran, contest the upcoming election from NA-95.

However, Khan has not been allowed to contest elections from NA-53 yet, as the decision in this regard is pending.