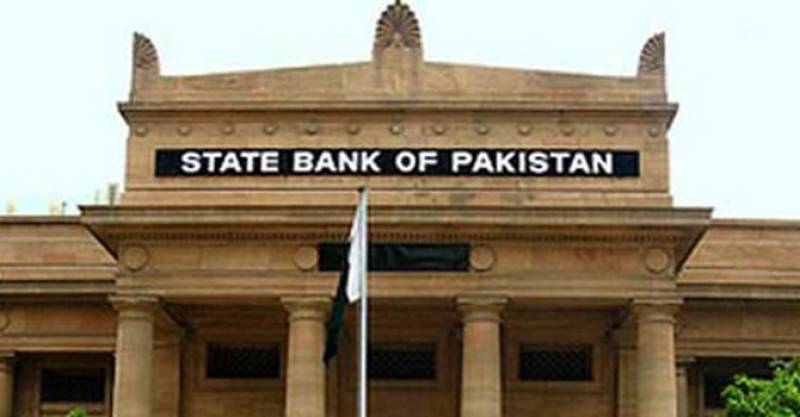 Karachi (Staff Report/Agencies): The State Bank of Pakistan (SBP) decided to maintain the main policy interest rate at 5.75 per cent.

The central bank has maintained the rate since May 2016, which is over four-decade low rate.

“The inflation expectations in the current fiscal year continue to remain well anchored,” said the central bank in its bimonthly Monetary Policy Statement issued on Saturday.

At the same time rising real incomes in the current low-interest rate environment have encouraged an increase in consumption, leading the SBP to forecast a rise in the inflation rate as domestic demand picks up.

"This expansion is helped by a range of factors, including low cost of inputs, upbeat economic sentiment, improved energy supplies and CPEC related investments," SBP said in its statement. "As a result, GDP growth is expected to further improve in FY17."

Similarly, the low-interest rate environment led to an increase in private sector business loans, which were higher by Rs159 billion in July-Feb fiscal '17, as compared to the same period last year, when the figure stood at Rs102 billion.

The SBP also noted that the expansion in economic activity has significantly contributed to an increase in imports, which has pushed the current account deficit to $5.5 billion during the same period.

The State Bank further pointed out that while net financial flows remained higher, they were insufficient for financing the current account deficit.