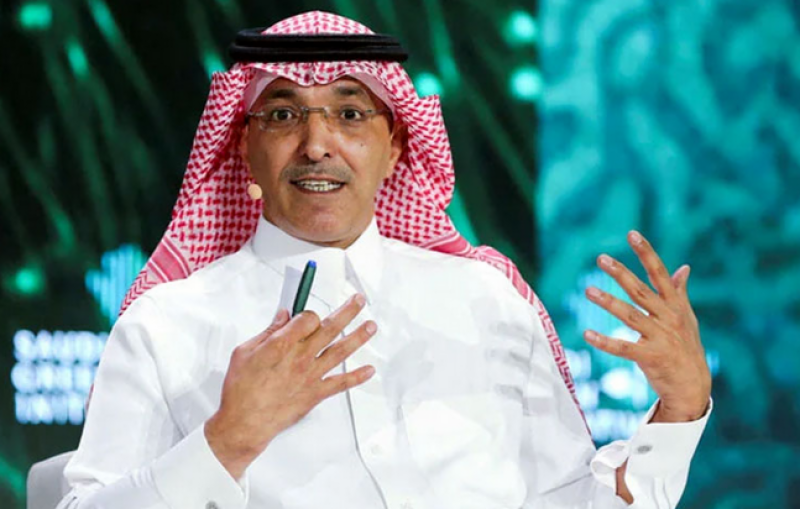 "We are currently finalising extending $3 billion deposit to Pakistan," he told Reuters on the sidelines of the World Economic Forum (WEF) in Davos.

Jadaan said Pakistan was an important ally and the Kingdom would stand behind the Pakistani nation.

Meanwhile, the government of Pakistan is also holding talks for the revival of an International Monetary Fund (IMF) programme.

The IMF is likely to conclude ongoing talks over a 7th review in Doha.