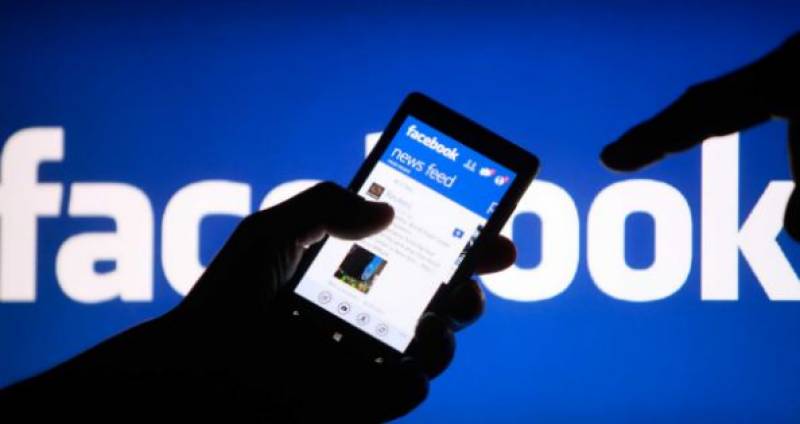 London (Agencies): Britain's Information Commissioner (ICO) has slapped Facebook with a fine of £500,000 for its behaviour in the Cambridge Analytica scandal.

The ICO's investigation found that between 2007 to 2014, Facebook processed the personal information of users unfairly by giving app developers access to their information without informed consent.

The fine was the maximum allowed under the law at the time the breach occurred. Had the scandal taken place after new European Union data protection rules went into effect, the amount would have been far higher.