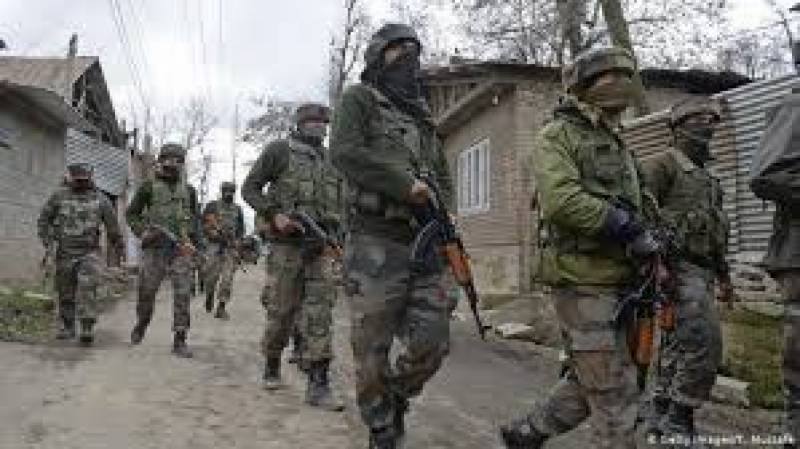 Poonch (Web Desk): An Indian army helicopter with Northern commander on board crash-landed in Poonch district of occupied Jammu and Kashmir (IoJ&K) on Friday.

According to Kashmir Media Service (KMS), the chopper of Indian army with the Northern Army commander on board had to make a crash-landing in Bedar area of Poonch district after it reportedly developed a technical snag.

Northern Army commander, Lt Gen Ranbir Singh, was part of the seven-member crew, including two pilots. All onboard remained unharmed in the crash-landing.

The Advanced Light Helicopter was on its way from forward area in Jammu to Srinagar when it developed a snag and had to crash land at Bedar area in Poonch district, the officials said.