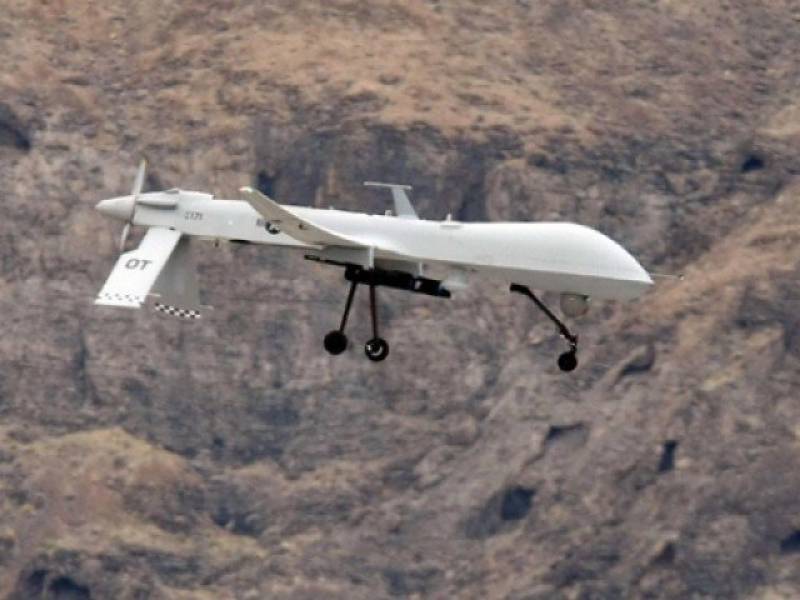 One of the hideouts – located in the Rajgal area of Tirah right on the border with Afghanistan – was used by terrorists as an ammunition dump.

Rajgal and its surrounding areas were considered strongholds of terrorists until eight years ago when they were routed in a series of military operations.