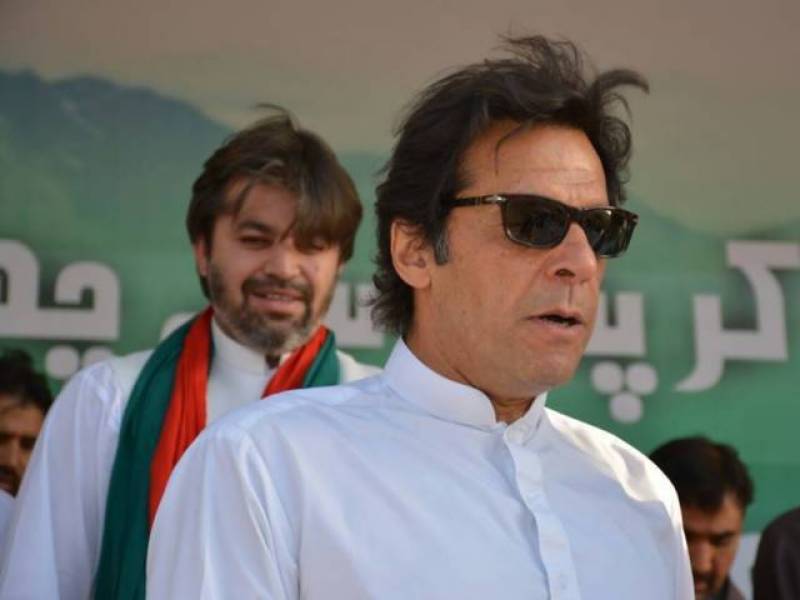 At the occasion, Imran Khan said, “If Sharif’s government can make such an offer to a single person, how much would have been offered to the authorities that are investigating the Panamagate verdict.”

He urged people to participate in PTI s protest rally being held in Islamabad on Friday.

Imran Khan advised young players to keep on working hard to reach the national and international level.  “Nobody can achieve good results without hard work,”