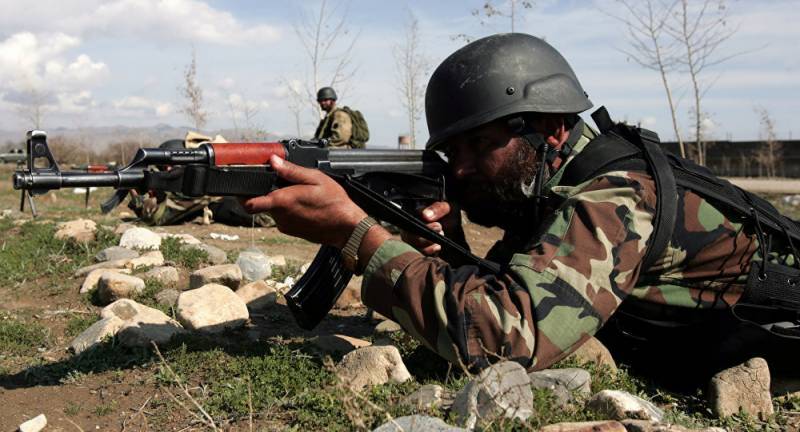 Pakistani troops effectively responded to the cross-border attack and killed three terrorists during an exchange of fire, the statement read.

The martyred soldier was identified as 21-year-old Farman Ullah.

Earlier this month, at least five security official were martyred in an attack from Afghanistan near the border in Lower Kurram Agency, ISPR reported.

According to Army’s media wing, the security officials have countered the attack while ensuring there were no civilian casualties.