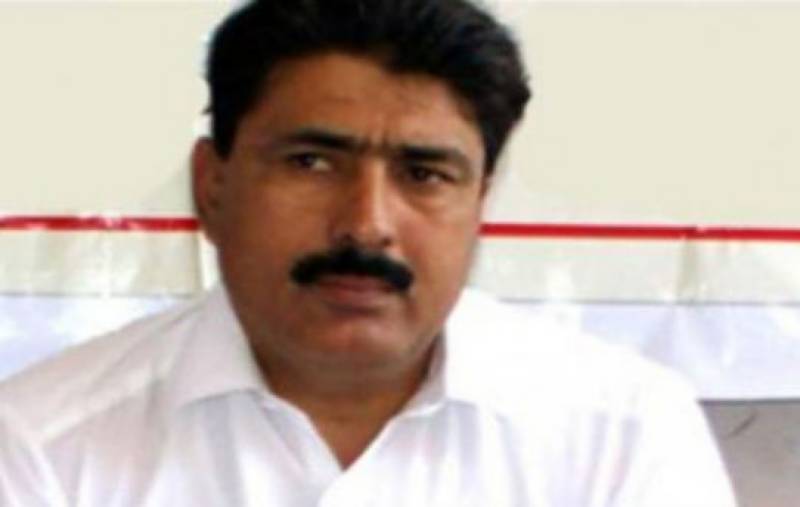 Afridi, a surgeon who ran a phony vaccination campaign in Abbottabad to help the US intelligence agency to trace the former al Qaeda chief Osama bin Laden in his Abbaottabad compound, was sentenced 33-years imprisonment and slapped with Rs320,000 fine for his alleged links to a banned militant group. He was tried and convicted in a treason case in May 2012 under the Frontier Crimes Regulation and sentenced to 33 years in prison. The sentence was later reduced to 10 years by the FCR commissioner.

After spending several years in a Peshawar prison, Afridi was moved to Adiala Jail upon requests from the provincial government. The K-P government maintained that the surgeon’s life was in danger in the Peshawar prison since it also housed hardcore Tehreek-e-Taliban Pakistan (TTP) militants.

The request had been denied by the federal government for a long time before finally moving him in April, 2018.