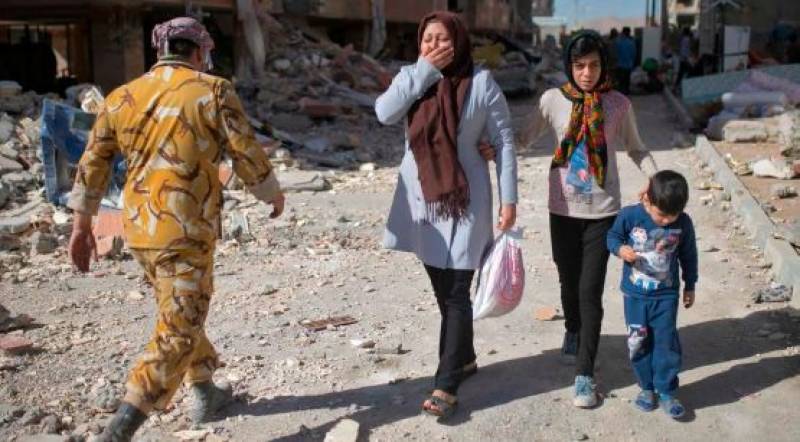 Tehran (Agencies): Two people were dead and more than 240 were injured as 6.0-magnitude earthquake struck western Iran near the border with Iraq early Sunday, officials said.

The shallow quake hit 26 kilometres (16 miles) southwest of the city of Javanrud in Kermanshah province, the US Geological Survey said, near the site of a powerful quake last year that killed hundreds.

Sharidari said the two dead were a pregnant woman and a 70-year-old man who suffered a heart attack.

IRNA quoted local officials saying that electricity had been cut to 70 villages but that it was restored to at least 50 by dawn. 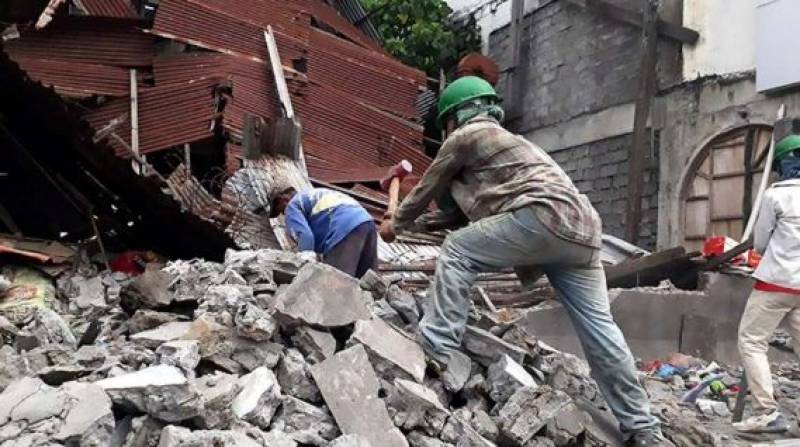 The provincial head of the Red Crescent, Mohammad Reza Amirian, said there had been at least 21 aftershocks.

He said there were potential problems with drinking water due to damaged infrastructure in villages, but that it had not yet been necessary to distribute food and tents.

A crisis centre was set up, with hospitals and relief organisations placed on alert.

But the local director of crisis management, Reza Mahmoudian, told the Mehr news agency that "the situation was under control" and no request for help had been sent to neighbouring provinces.

There were reports that the quake was felt far across the border into Iraq.