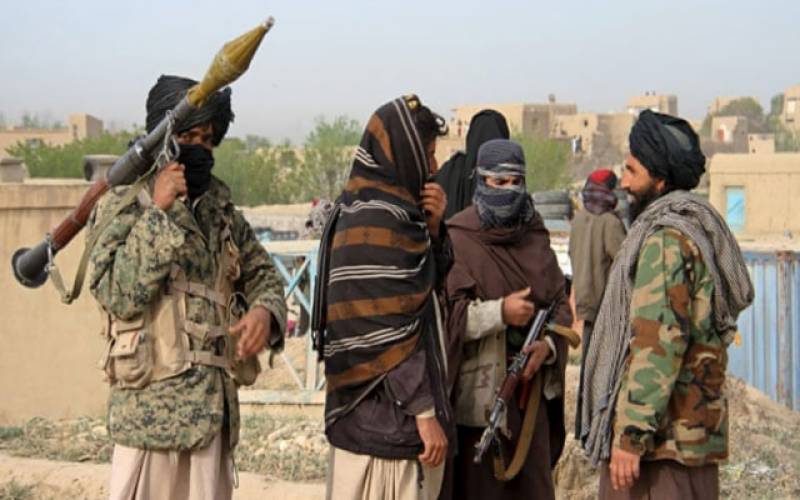 Doha (Agencies): Taliban and US representatives held negotiations in Doha on Sunday, an American source close to the process said.

The third day of the two sides' ninth round of dialogue continued until after 1900 GMT.

The group had earlier said that it was finalising technical points of an agreement with Washington at the talks being held in a luxury members' club in the Qatari capital Doha.

Washington is hoping to strike an agreement with the Taliban by September 1 — ahead of Afghan polls due the same month, and US presidential polls next year.

The Doha talks are being held against a backdrop of persistent violence in Afghanistan.