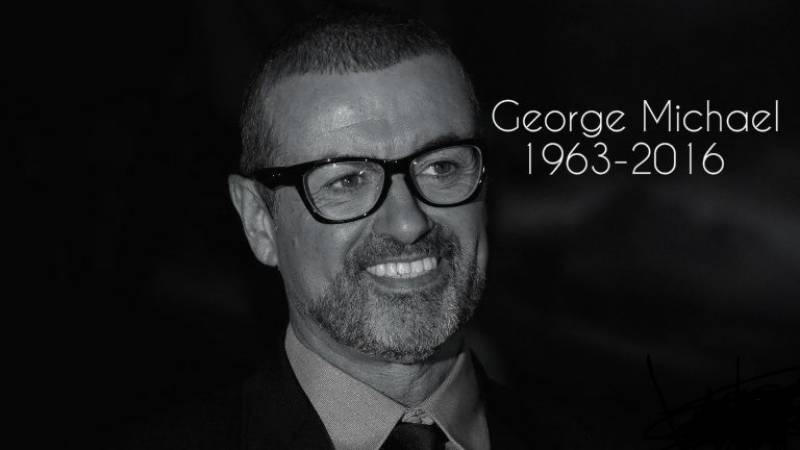 London (Reuters): One of the most recognizable pop stars of the 1980s and nineties George Michael has died at the age of 53, his death was announced on Sunday. The cause of death was not made public.

He was an innovative musician who began his career as one half of the bubbly British duo. He had a gift for propulsive rhythms and memorable hooks, is perhaps is best known for his songs Wake Me Up Before You Go-Go and Freedom! ‘90 and sold more than 100 million albums over the span of his four-decade career. In a statement released by Mr. Michael’s publicist said, “It is with great sadness that we can confirm our beloved son, brother and friend George passed away peacefully at home over the Christmas period.”

Tributes from a wide range of British rock royalty – from Liam Gallagher to Sir Elton John – quickly followed the news about Mr. Michael, who was also an outspoken advocate on LGBT issues.

“Such an amazing talent gone too soon. Wham was part of the soundtrack to my teenage years, Nicola Sturgeon, Scotland’s First Minister, echoed the sentiment of her generation on Twitter.”

His passing came before the planned reissue of what many considered his signature album, Listen Without Prejudice Vol. 1, which would have coincided with a new documentary film featuring Stevie Wonder, Elton John and the supermodels who swanned through the video of the song Freedom! ‘90, in which Mr. Michael did not appear. It marked the high point of the supermodel era and the end of eighties excess, and arguably, the waning of his musical powers.

The duo’s most popular song, Wake Me Up Before You Go-Go, was a number-one hit in the United States and Britain. Wham! also was the first-ever Western pop group to tour Communist China.

In 1986, Mr. Michael struck out on his own, generating catchy, seductive adult-oriented hits such as Faith and Father Figure, and his maturing talent reached its apex with the release of Listen Without Prejudice Vol. 1 in 1990.

Toward the latter part of that decade, the travails of Mr. Michael’s personal life drew more attention than his creative output.

An arrest for engaging in a lewd act in 1998 was followed by several arrests on drug-related charges. In 2010, he spent four weeks in a Suffolk prison.

In 2013, he had to be airlifted from Britain’s M1 motorway after falling from a vehicle.

Mr. Michael’s passing is the exclamation mark on a devastating year for pop music fans, already made despondent by the deaths of David Bowie, Prince and Leonard Cohen.